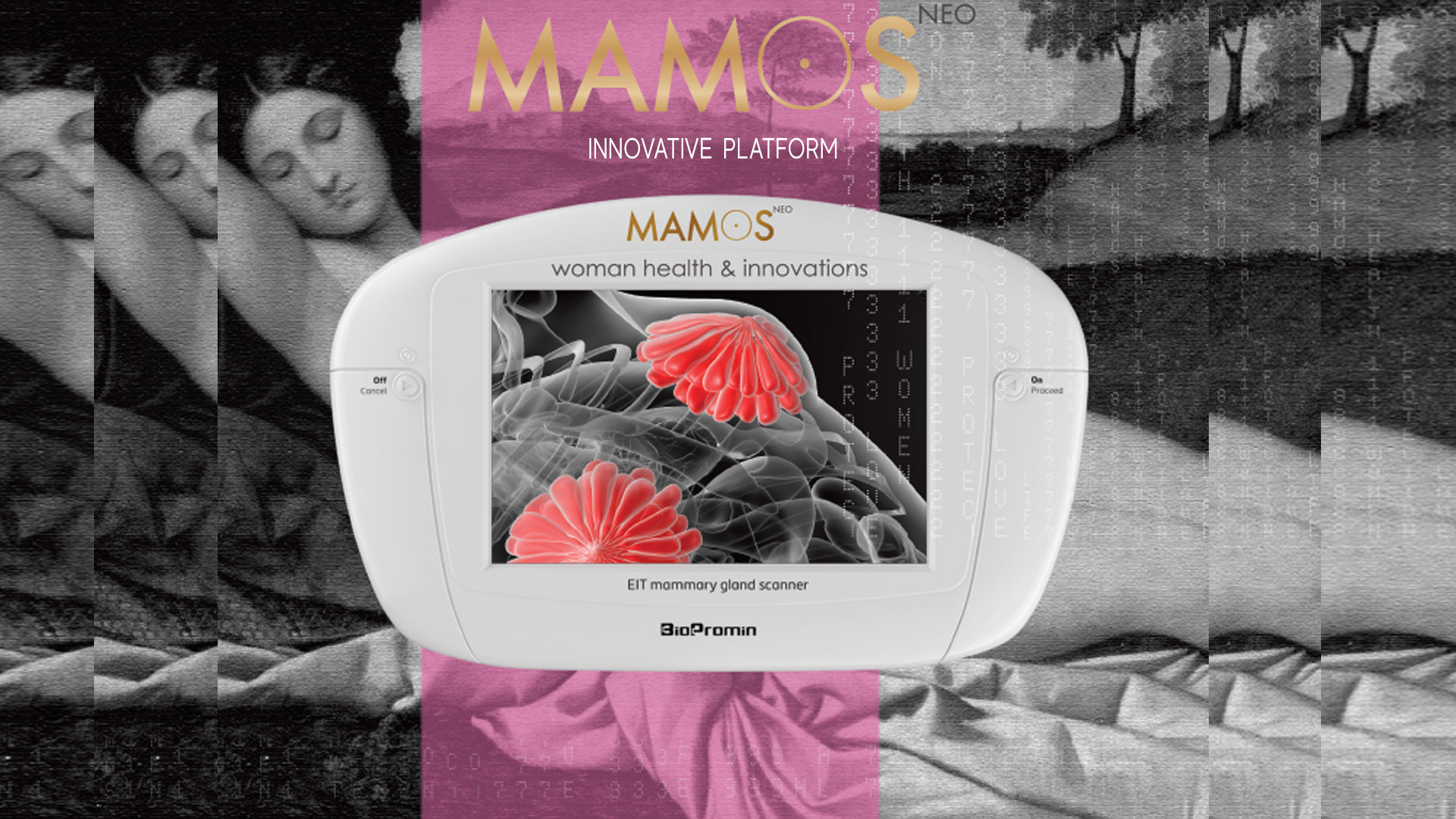 Electrical impedance mammography is the most modern and safest way to study the breast.

An international team of specialists from the Biopromin research and production complex has developed and is developing the most progressive way to accurately diagnose the mammary gland based on the method of changing the electrical conductivity of the tissue depending on the presence of pathologies.

During scanning, the MAMOS NEO device using the matrix electrodes alternately injects low-power 9V electrical signals with a frequency of 10-49 kHz into the body, and removes the corresponding distribution of electrical potentials on its surface.
The data obtained are used for the reconstruction of electrical impedance images, allowing visualization of the electrical conductivity distribution of biological tissues in a multitude of transverse sections of the mammary gland and identify areas with anomalous electrical conductivity – pathology in the images. 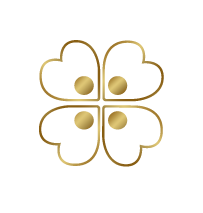 To conduct regular and dynamic surveys. 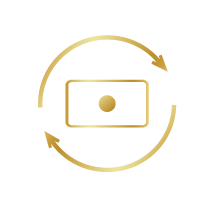 It is possible to use the device at fitness clubs, SPA centers, and shopping malls (in places with potential customer flow). 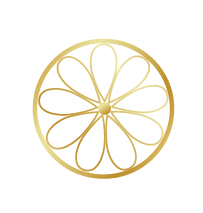 There are no radiation, ultrasound and other exposures on patients. 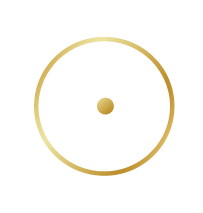 Convenience and ease of use, low costs of conducting research studies, including onsite examinations. 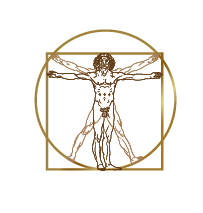 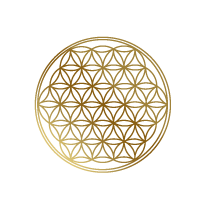 The high quality of received images.

functional and evaluation of mammography images

After the scan, eight tomographic planes of the mammary gland appear on the monitor of the MAMOS NEO instrument with an increase from 6 to 48 mm, which are parallel to the plane of the electrode array. A histogram of the distribution of electrical conductivity and statistical indicators is also displayed. 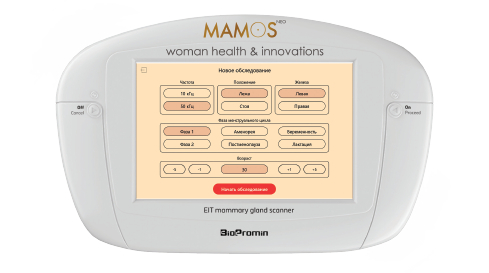 With the help of special software, images can be made as clear as possible, of high quality, if necessary, you can enlarge the “problem” zones and study them in more detail. 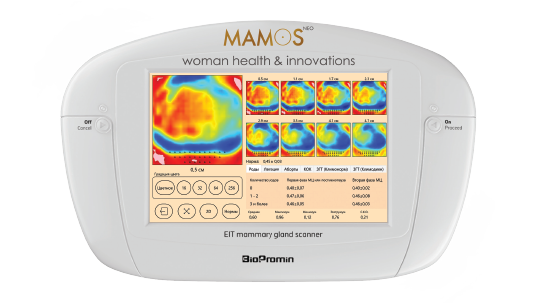 Quantitative assessment of the image allows you to display the state of the object under study in a digital measurement – indicators of the average electrical conductivity index, degree of deviations, minimum and maximum values. 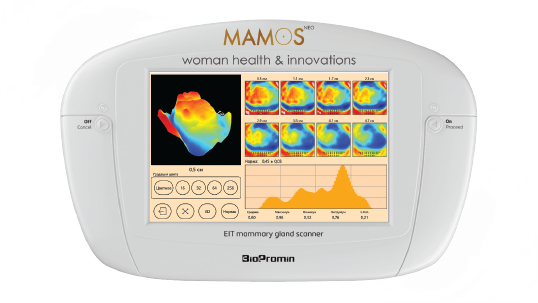 Comparative assessment of the image – a histogram of the distribution of electrical conductivity in the mammary gland – compares the object under investigation with standard indicators.

The ability to save diagnostic findings electronically on the server and transmit these findings via e-mail makes it possible to use MAMOS NEO device on the most popular telemedicine platforms of the MAMOS NEO patient-doctor interactive network.

It is convenient and practical to use MAMOS NEO in medical institutions and in field conditions, especially in regions without appropriate medical equipment
and doctors.
Moreover, MAMOS NEO device is envisaged for use in non-medical institutions, in places with a significant flow of potential customers, specially prepared places for providing diagnostic services.

Diagnostics of women of all ages, from the moment the breast starts to grow at the very young age and during pregnancy and milking period as well.

High accuracy of detecting the changes in mammary glands in benign and malignant masses, detection of mastopathy, mastitis, myalgia, fibroadenoma, and cyst, getting a 3-D image of the mammary gland with the image of vessels and neoplasms.